Our banking professionals are the best at what they do, giving you the expertise you depend on and the personal care you need.

WARNING: Please be aware that email messages are not secure and should not contain any confidential information such as social security numbers, account numbers, passwords or personal identification numbers (PINS). Thank you. 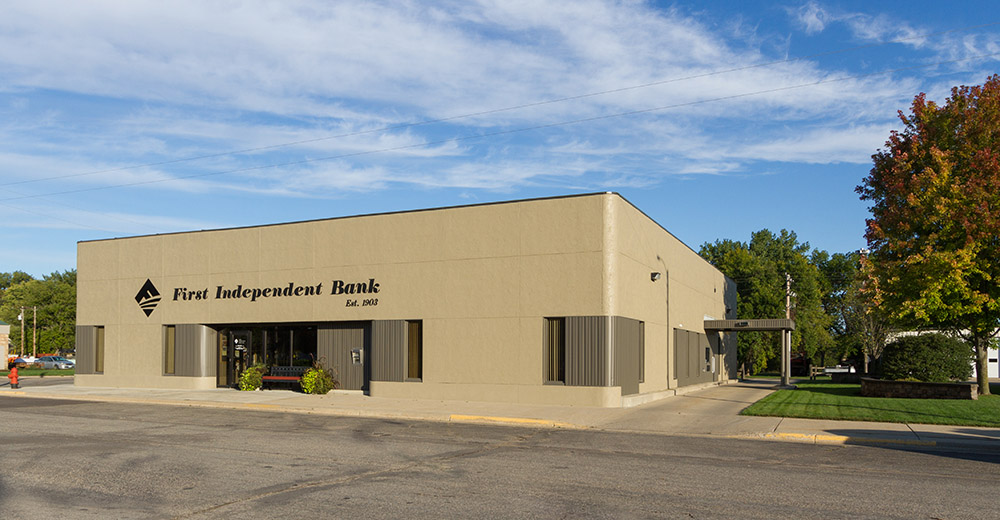 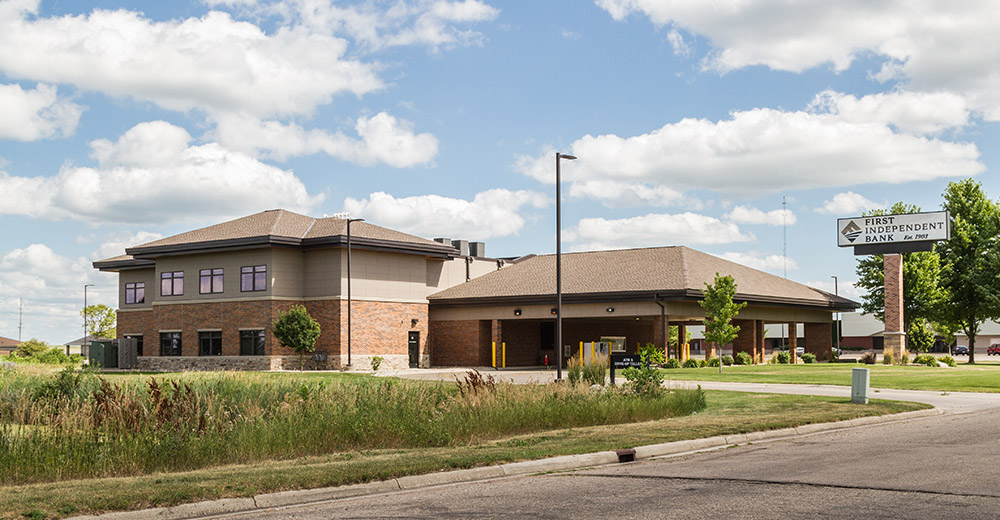 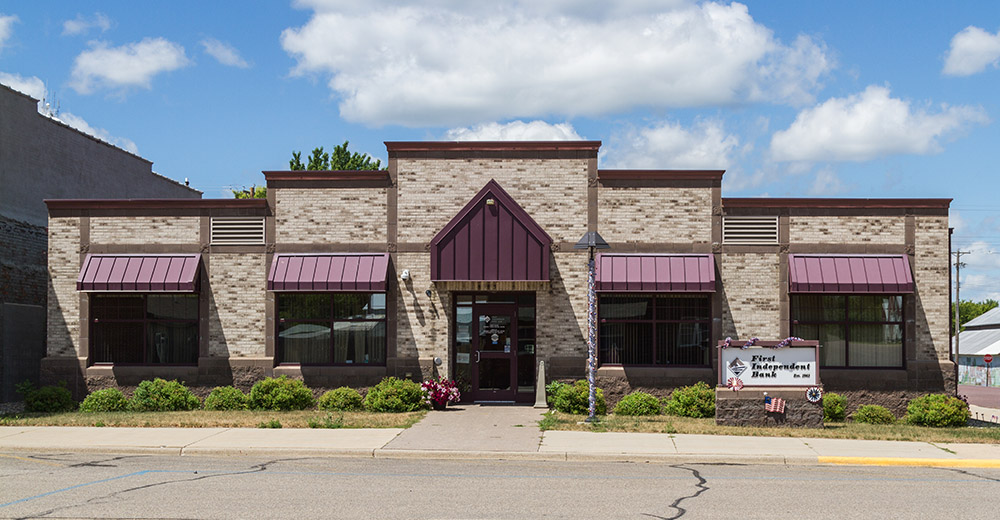 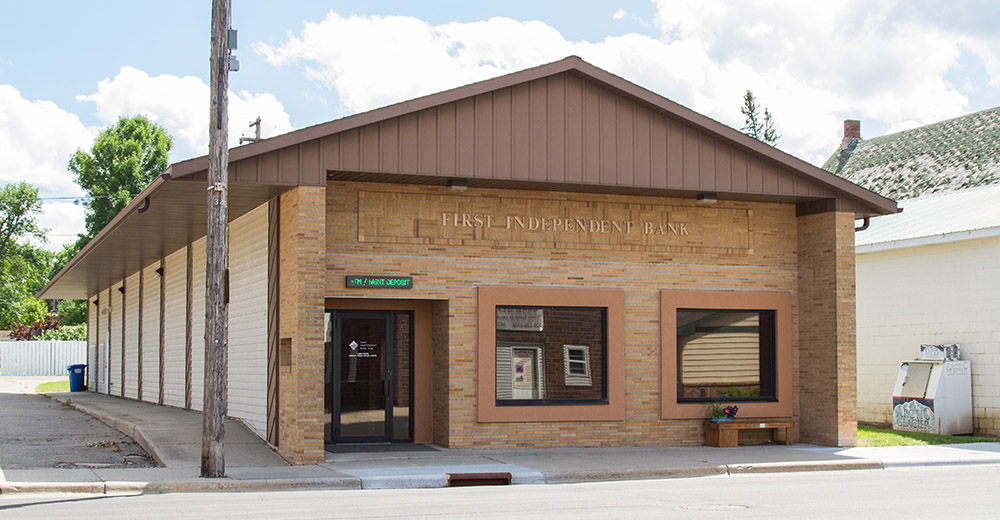 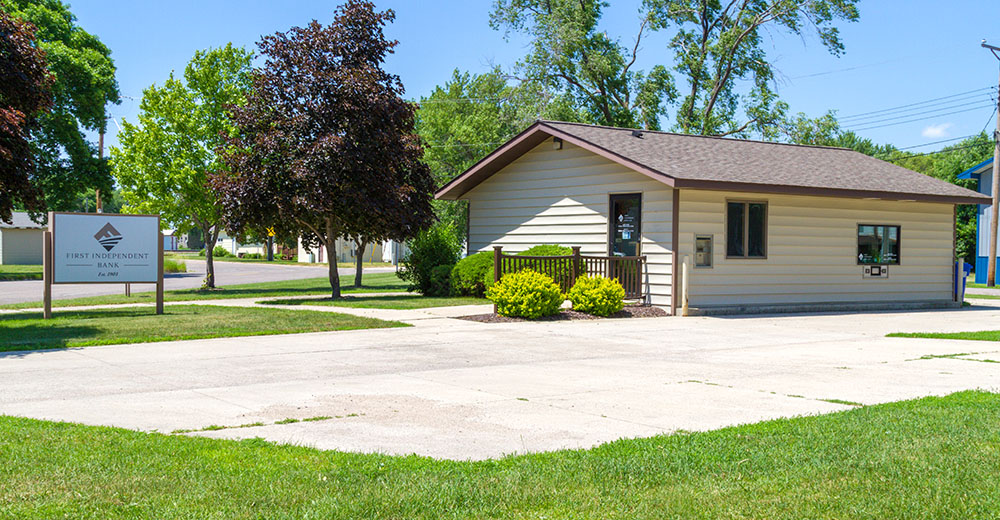 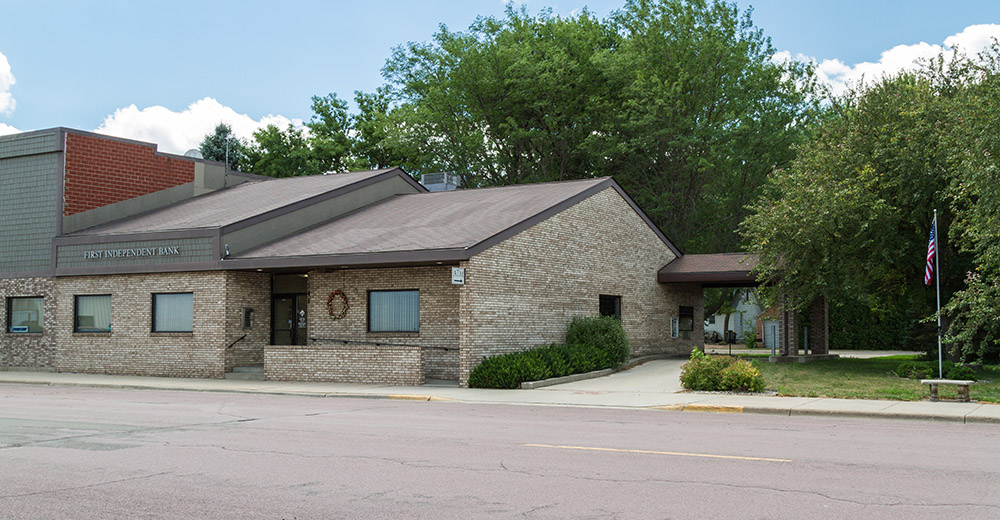 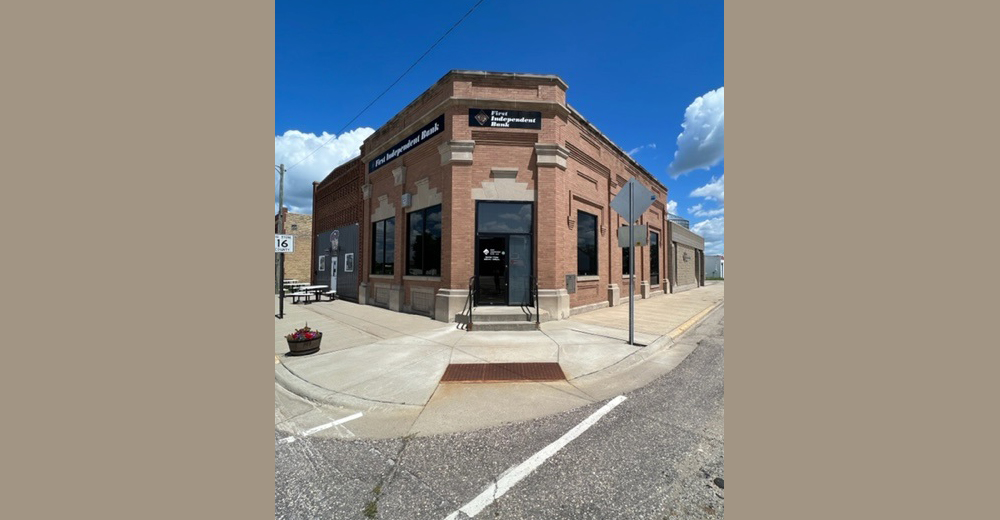 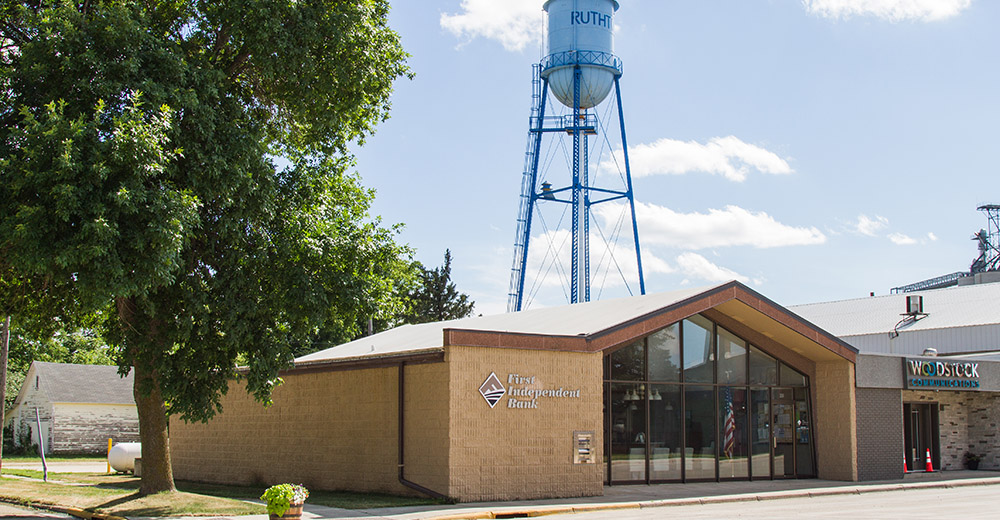 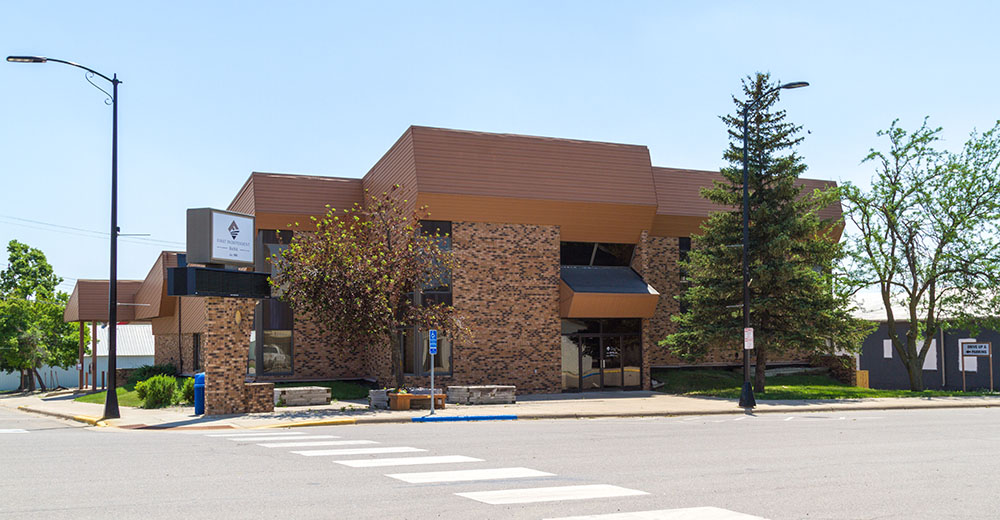 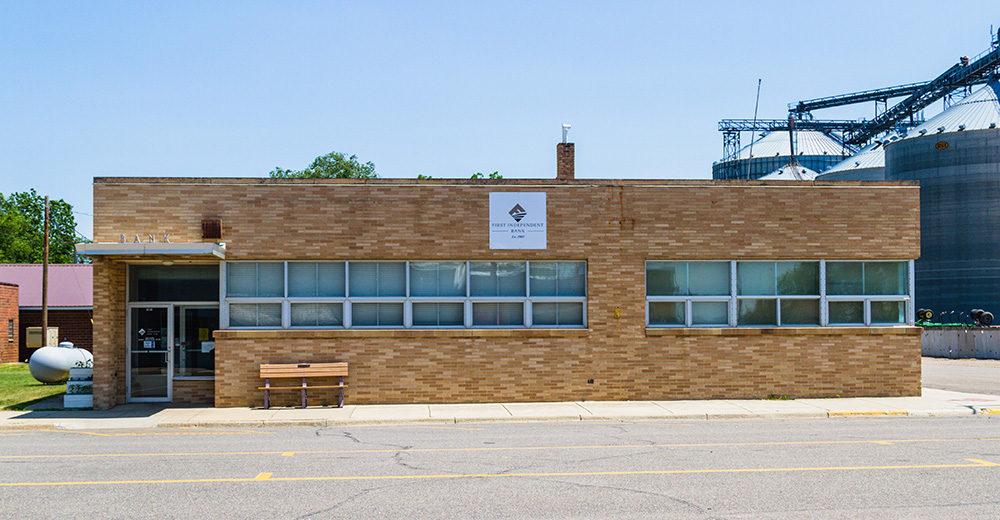 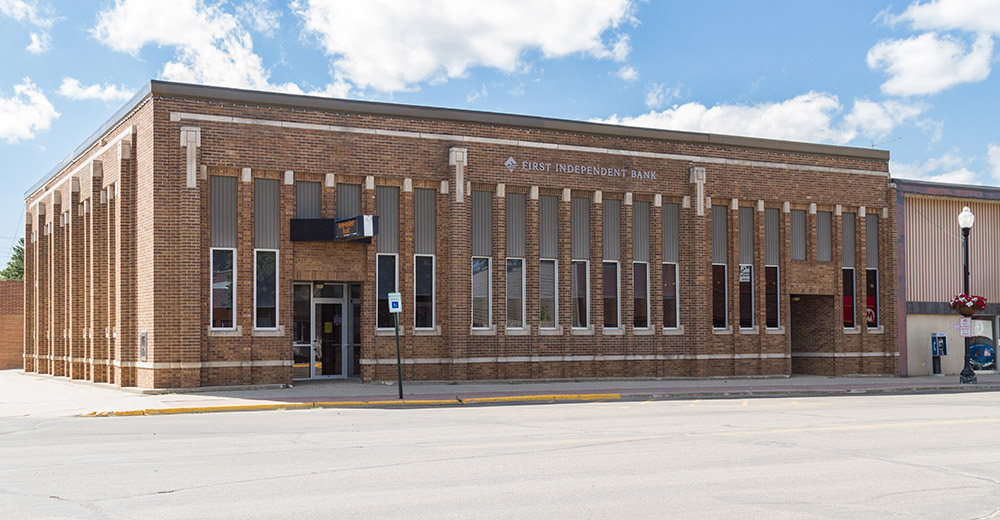 First Independent Bank provides personal care for each customer while having the expertise and resources of a large bank.

With broad experience and the ability to work with more types of financing solutions than many competitors, First Independent Bank is a collaborative group of advocates for businesses and families in Minnesota. We care about our community, and that's why we do what we do.

From individuals to families, farms, and businesses...
From getting things started to keeping them working...

First Independent Bank exists to be a thriving independent community bank by building mutually beneficial relationships with our customers, employees, and local communities.

With the expertise and resources of a large bank, and with over 100 years of banking leadership, First Independent Bank advocates for businesses and farming operations of all sizes. We make financial solutions available that will keep farms and businesses healthy and growing.

Small Enough to Know You.

We are your neighbors and friends, looking out for you and your interests as we provide access to the banking services and solutions that you need. Whether you are looking for personal banking services that will advocate for you or for a bank that can handle the high demands of a growing farm or business, First Independent Bank is here for you.

First Independent Bank provides personal care for each customer while having the expertise and resources of a large bank. With broad experience and the ability to work with more types of financing solutions than many competitors, First Independent Bank is a collaborative, relational group of advocates for businesses and families in southwestern Minnesota.